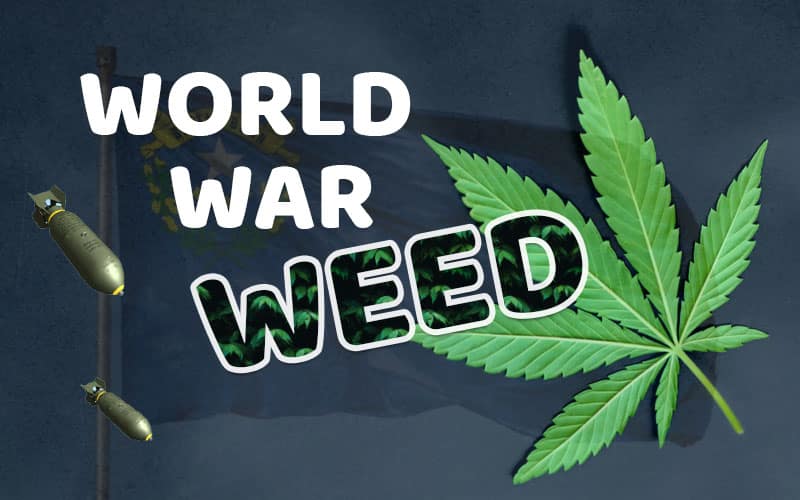 Benjamin Bey of Soul D’licious Seasonings and co-host Stephanie Magurno of THC Production, LLC talk about a lawsuit that recently concluded dubbed “World War Weed.” Cannabis is a highly-regulated industry and it is considered to be a “privileged industry” to operate within. Therefore, there are a select number of producers, dispensaries, growers, etc. who are recognized by the state.

Originally, the State of Nevada decided to release only 60 dispensaries statewide. This choice was based on population but there were not enough to meet demand. However, there was the option to add up to 64 more dispensary licenses. The debacle that followed would soon be dubbed “World War Weed.”

Each of these licenses has extreme value – in the multi-million dollar range. So, when the chance came to apply for these licenses, 127 companies applied. Some for multiple places in the state. In the end, 462 total applications came in, and the state-issued 61 different licenses. However, only 17 companies received these new licenses. Even worse, nearly half of those licenses went to only 4 companies. Talk about favoritism, right?

Well, a lot of people thought so too, and it got worse. At the time, the department of taxation was in charge of licensing, and per law, there were required to keep the names of the companies who won licensing rights a secret. This added fuel to the fire and made rumors and conspiracies take flight. Additionally, it seemed that many of these 17 companies had close ties to the Nevada Dispensary Association and had utilized the services of Conner & Conner.

All of this lead to a lawsuit and multiple subsequent lawsuits, dubbed World War Weed. As a result, dozens of companies filed suit against the Nevada Department of Taxation in 2018 after losing their bids to open recreational marijuana dispensaries, alleging unfair practices during the application process.

Most of these suites merged into one single case. Points brought up included putting licensing on hold, as the coronavirus pandemic was beginning to cause issues with the court system. A lack of diversity in the industry was also an issue. In fact, our guest Frank Hawkins of Nevada Wellness Center talked about this on Episode 3 of Soul D’Licious Infused. There were even accusations of board stuffing in order to win coveted diversity points on applications. Finally, plaintiffs claimed favoritism for publicly-traded companies. It was a huge mess.

As World War Weed drew to an end, a settlement was reached… for some of the parties involved. District Judge Elizabeth Gonzalez rebuked the state for its handling of the process. Additionally, she found that the training of those who graded applications was insufficient. As a result, their failures led to poor evaluations and determinations. However, she decided that none of the licenses must change hands, and no business would be stripped of the newly-issued licenses.

According to the Las Vegas Review-Journal, Gonzalez found that the Nevada Department of Taxation made no effort to verify owners, officers, or board members. Of course, this failure did not comply with the rules set forth in 2016. However, she did not single out any of these organizations.

In the end, Gonzalez added that the companies that didn’t win licenses and filed the suit failed to show a “substantial likelihood” that they would have succeeded even if there had been a level playing field. In regards to compensation and relief packages, Gonzalez wrote, “given the number of variables related to new licenses, the claim for loss of market share is too speculative for relief.” Therefore, if you were not awarded a license as a result of the lawsuit, it was tough luck for you. Thus concluded the nearly two-year legal battle known as World War Weed.

We Want to Hear From You! Reach out to us to suggest topics or find out about guest spots on the Soul D’licious Infused podcast. You can get ahold of us by sending an email to Podcast@THCProduction.com. 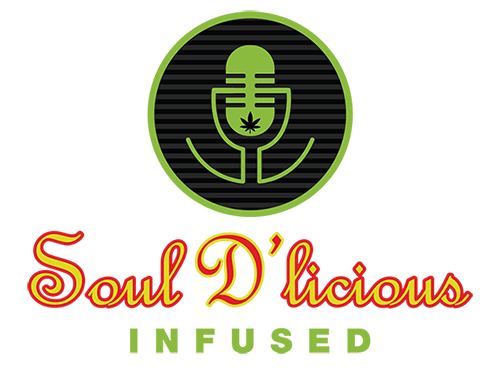